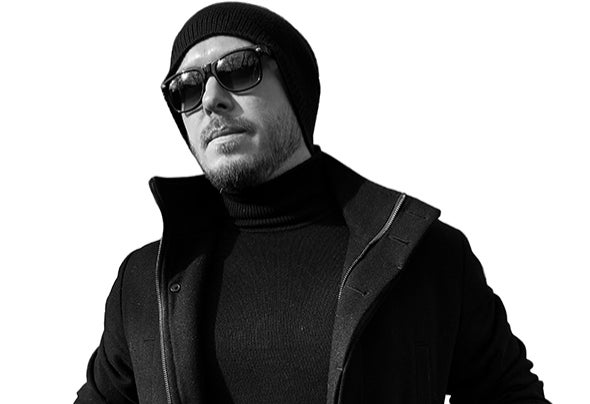 Yuriy Mikhailov aka meHiLove - music producer, remixer, dj. Born in Kiev (Ukraine) on October 24, 1986 in a family of musicians (parents - Honored Artists of Ukraine. Mom is a singer, Dad is a jazz guitarist). Began writing music from an early age, when the first synthesizer appeared in the house. In 2000 graduated with honors a music school on the class of piano. When faced with a choice, to go further in music or go to get higher education, decided to go to university on a programmer specialty. But already in the first year it became clear that writing music is exactly what he would like to associate with his whole future life. Having studied various DAWs, started to create author's tracks and remixes. Creative career began in 2010 and already in December of the same year his track "Shine On" was confessed by the best in style of "Progressive" on a competition "The Best Track In Ukraine 2010". Works of meHiLove are produced on such well-known labels, as Anjunabeats, Monstercat Silk, Armada Music, Black Hole Recordings, Perfecto Records, Infrasonic Recordings, Alter Ego Records and many other. His tracks and remixes not one time sounded and continue to sound in such radio shows, as "A State Of Trance" by Armin Van Buuren, " Group Therapy " by Above & Beyond, "Planet Perfecto" by Paul Oakenfold and many other. As a deejay, meHiLove played the sets on one stage with such stars of world scale, as Richard Durand, Ronski Speed, Swanky Tunes, Tucandeo, DJ IRA and others. Basic music directions are "Progressive House" and "Progressive Trance", but meHiLove does not limit himself in a certain style of electronic music and continues to experiment, creating music in different genres.