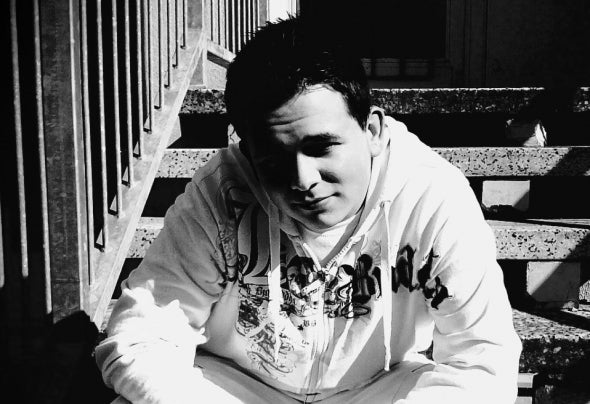 MH20 is an 18 year old house music producer fromthe Czech Republic. He first made his debut to the scene with his single Night Trip on Bedroomrecords09, later gaining further recognition for collaborative works with artists such as ReDub, Blend, Sedi and MzR. Having made several releases with reputable labels such as Round Triangle, MidnightMood, WeRecommendRecords, Undertechnical Recordings, Yellow Avenue, Arrival and Elliptical Sun Melodies, this young talents career is only starting and has definitely kicked off well by falling into the ranks of some of the more quality based progressive house labels to date. One thing that is truly noteworthy about this young producers work is the fact it has never been affected by the trendy or more popular sounds but has solely been based on the everyday aspects of life and the emotions it is filled with. As a musical artist MH20 has definitely found a distinct sound for himself and puts forth solid original productions with each new release. There is little left to say about this producer other than that he has much more work to do and will be constantly putting forth effort to keep musically expressing himself through the means of depth driven progressive music.