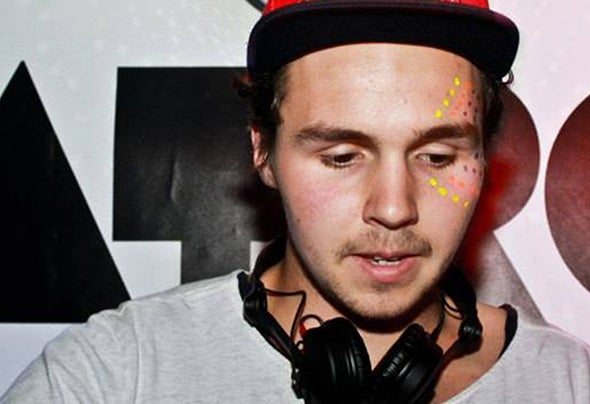 Bram Tierie was born in the city of Nijmegen, a small town in the east of the Netherlands. He started mixing house music at the early age of sixteen. The house music, starting off as a hobby, turned into a passion and even became a way life. Bram has played his music in many clubs all over the Netherlands. The last couple of years he has also found his way outside the Netherlands. With Gigs in Germany, Spain and The Philippines he has spread his sound across borders!During the years, Bram being active as a DJ, he has developed his sound to what it is now. He likes to describe his own style of house as a combination of deep rolling basses and bouncy melodies reaching within the genres of deep, tech and UK house. Performing at many differentclubs and festivals throughout the years he managed to keep his own style while meeting the demands of the different crowds.This year (2013) Bram Tierie Launched his own concept in Amsterdam called Beatroom. Beatroom is a concept that gives talented upcoming deejays a stage amongst already established deejays in the industry. Bram’s main goal with Beatroom is to blend different styles of house together and give the visitors an unforgettable night out.What excites Bram the most during his live performances is the improvisation needed to meet the vibe of the evening. This is what determines how he builds up to just the right- timed climax guaranteeing crowds to go crazy. During his live performances he likes to combine existing music withhis own productions.The last couple of years Bram Tierie have really grown into producing. Having releases on different labels worldwide he has spread his songs across borders. From his first release until this moment he has been spending a lot of time in the studio, making new solo tracks and working with different artists ending up in some interesting collaborations.The future promises many new productions (and collaborations) with innovative twists!