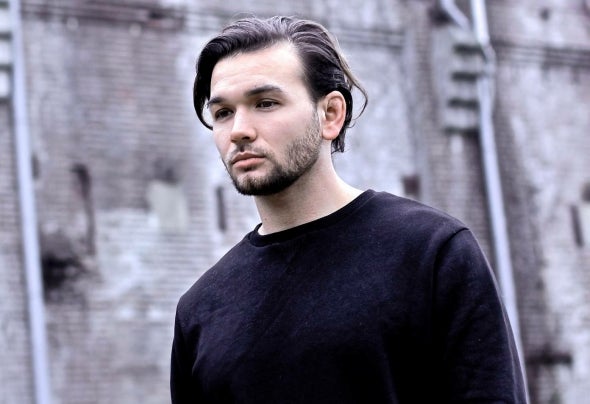 Georgio started his career in 2004 to share his love for music with the world.As a producer Georgio managed to sign a couple of tracks with some prominent labels which received support from established artists such as DJ Roog, Edwin Oosterwal and Olivier Weiter to name a few.Already a well known face in the Dutch club and festival scene, Georgio also found a way to spread his love for music on an international level.Georgio is known for his energetic sets and his powerfull stage presence.His combination of minimal,-, deep,-, tech housemusic creates a warm vibe everywhere he plays. All his sets contain a certain groove that makes it impossible not to dance.Georgio is one of the most talented guys in the scene and isn't planning on leaving soon.