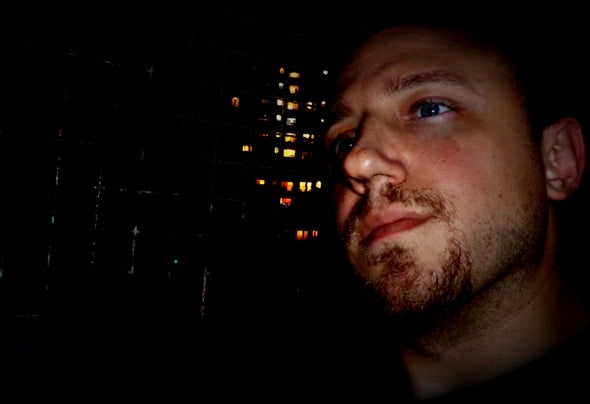 Jhony Rivers was born in Buenos Aires, Argentina on 24th January 1983. Since he was young, he started to study arts and music, playing guitar and piano. He was part of several bands, where electronic music played an important role in the local scene. From 2006, Jhony started to mix different sounds in live for one of those bands, mixing Rock and Electronic notes. A year later he started his experience as a DJ, playing in different parties. In 2008 he started to compose his own tracks, creating a new field between virtuality and abstract sounds. He continued to explor different rhythms, creating a several works, which nowadays his own creations derive from HOUSE, PROGRESSIVE and MINIMAL SOUNDS. He has been influenced by his taste in the balance between light and darkness, generating a deal of emotions and a true party spirit on the dance. floor