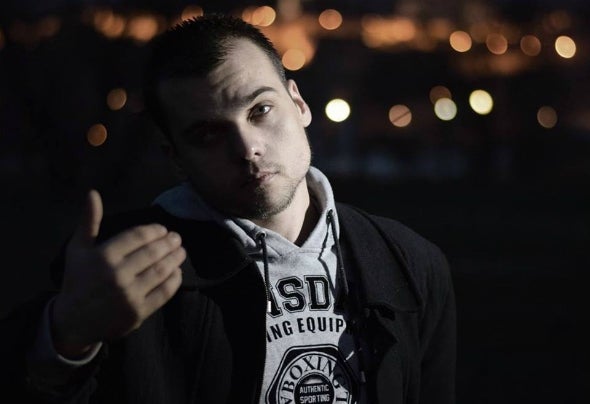 Veljko Jovic is dj/producer from Zrenjanin, Serbia. He's born 1993. His first contact with electronic music already starts when he was 14. His sounds has been changed from electro house, progressive, club sounds, 'till tech house rhythms, and finally evolving in unique, originally style which makes combinations all of these genres. His production are based on true emotions, sometimes deeply hide, but they are very recognize and full of energy.First release "Do It Again" signing in 2010. for Fuzion Four Records. After that comes numerous releases for different labels. His tracks starts to be listened, demanding, played and supported by many dj's in Europe.In days after comes another boom-track "Don't Call Me Baby" that becomes very supported and played by many artists. Also, that's his first track, played on festival in Slovenia.T ry t o carry over more energy and emot ions in his music, he makes a huge progress in his career and becomes one of the best Serbian producers. In 2011., votes across the world are confirmed his success. Namely, from "Top 10 Best Serbian DJ's" on official site "The DJ List", he takes 2nd place on the list.Live performances are filled with different house directions, interesting sounds, and makes one excellent source of pure energy.