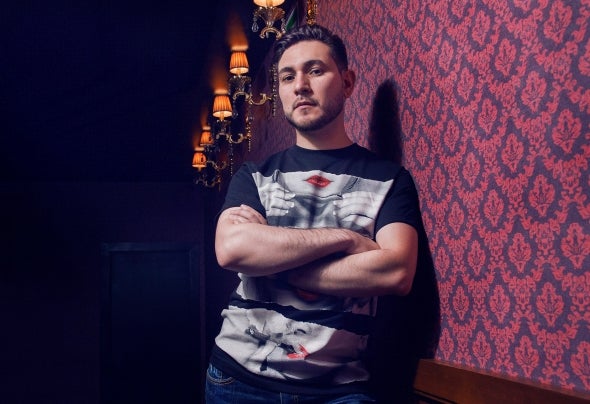 Plaztik is a self taugh DJ & Producer based in México, in 1998 he started to perform in clubs getting a residency in the most important venue “CUBO”, After some years of hard work has been nominated BEST DJ of MEXICO 3 TIMES, puts him among the most respected DJs in the underground scene in México today. His sets are characterized by energetic House & Tech House. Looking back on his long career Plaztik had the chance to share stage(warm up) with BIG DJ’s like Roger Sanchez, Coyu, Stefano Noferini, Rodriguez Jr, Lee K, Julian Jeweil, Dash Berlin and Steve Aoki. He is currently focused on his own productions and getting exposure of his own label(Fresh Stuff Records)