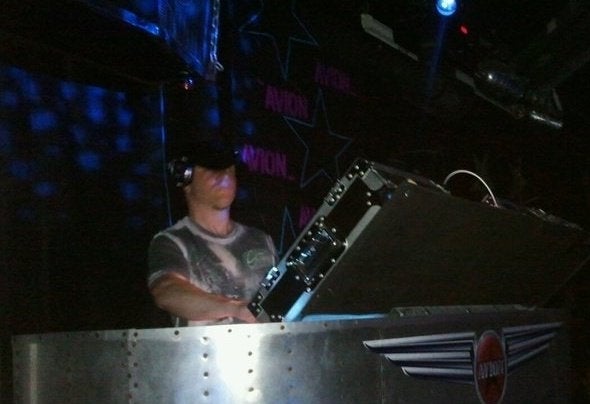 Inspired by the sounds of New York City clubs that he frequented such as Limelight, Sound Factory and the Tunnel, Chris”Subject”English was driven to DJ and produce house music. Hearing New York City’s legendary DJ’s Danny Tenaglia and Junior Vasquez play their deep dark sounds fueled the fire within him to buy his first pair of Technics 1200 turntables and also to learn how to produce house music. He would soon incorporate his love for that dark underground sound in his production and his live DJ sets. Since then he has played at various clubs in Philadelphia, New Jersey, New York City and Atlanta. Having a good ear for that kind of dark sound enabled him to create some of his most popular tracks like; “I Want My Drums” featuring Phil Angelo on vocals, “Torture”, “Sustained”, and his dark tribal tech remix of Leland McWilliams’ track, “Shango”. He has released his original productions and remixes on various labels such as Kult Recordings, Quanza Records, and Coraza Recordings to name a few. He also did a collaboration project called, Beatlevel with friend and fellow producer Oddme and released tracks on TKC music as well as Peter Presta’s Apple Jaxx Recordings. Dedicated to continue his quality work because of his love for the music, whether it be one of his live DJ sets or one of his productions there are many more good things to come from Chris”Subject”English.