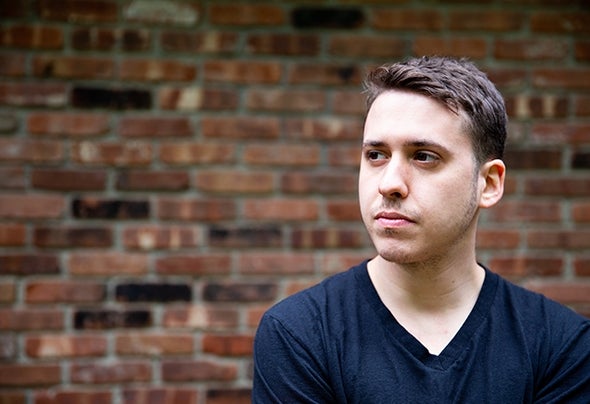 Kevin Micheal AKA Unknown El3ment has been making music for almost 9 years. It wasn't until the age of 21 did he realize music would one of the most monumental parts of his entire life. Upon deciding to create music, he jumped genre to genre initially, studying each of them. As a student of the craft, he was drawn to Techno, although he loved all forms of electronic dance music in their entirety. Some of the artists he studied include, but are not limited to, Mark Knight, Stephan Bodzin, Enrico Sanguilano, Dub re, UMEK, Joseph Capriati, Cristian Varela, Danny Tenaglia, Frankie Knuckles, David Morales, and Hidden Empire to name a few. With UE's new releases on Natura Viva Black, Phunk Traxx, and I AM DIFFERENT, he is ready to scorch the techno scene.