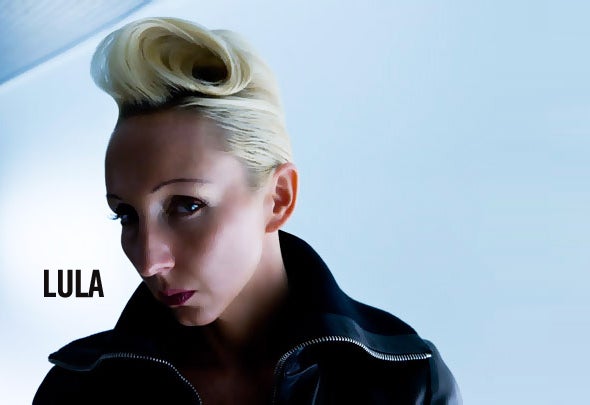 LULA needs no introduction to the world of the underground, she entered the speaker a decade ago and served up the vocals for the chart-topping underground classic, "Goosebumps" and never left the woofer. When we first heard Danny Tenaglia drop the Johnny Vicious' Mushroom Mix with LULA´s vocals dancing into the mix from the Twilo's JBL Towers, we have been hooked on LULA. Pumping out hit after hit with the biggest names in the industry such as Danny Tenaglia, DJ Vibe, Rui da Silva, Johnny Vicious, Creamer and K, her legacy continues. LULA's own brand of Freestyling poetry, is pumped out at peak-time in dance clubs and disco techs around the world. Entering the game on top, LULA still enjoys riding those frequencies. The Kult Records artist has returned to her rightful home, the speaker. "The Underground Sounds of Portugal & Me" is her debut album which has already created an insane buzz about the lady with the Goosebumps and already dished out 3 hit singles and preparing for a 4th single release off the album. That's not all, with the recent popularity of the new CD, while doing single releases from the album, she's already working on her second KULT album ! Gems like "How Tired Are You?", "New York City", "Clubland" and "Underground All Stars" "Overdose" have already been produced and are bound to break some speakers! Only on KULT Records of course. (Where else?)