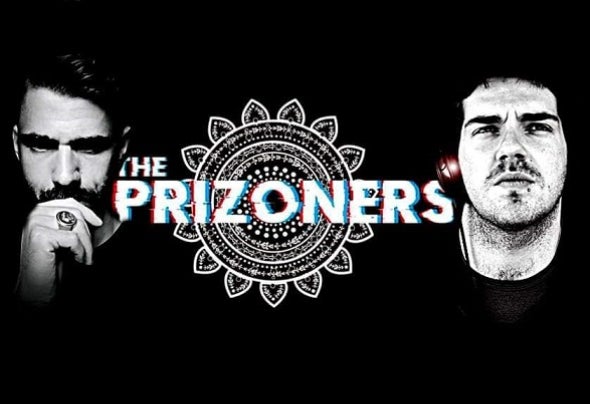 The PRIZONERS is a musical group born from the idea of Alex Gori and Davide Vizzaccaro. Although both are fans of electronic music, they have different backgrounds: Alex, an established producer in the Tech house scene, has printed on labels such as Cadenza, Viva music, Deeperfect and much more, thus collaborating with great artists, his productions are currently played by the best deejays in the world such as, Luciano, Marco Carola, John Dwigeed, Monika Kruse, Paco Osuna, Barem, Sis and many more ... Davide, comes from the study of the electric bass, influenced by the sounds of North European Techno music. They cross their ideas to give life to this new project with a purely analog sound, recalling, with their sounds, the years in which physics lent itself to music, giving life to the first synthesizers.