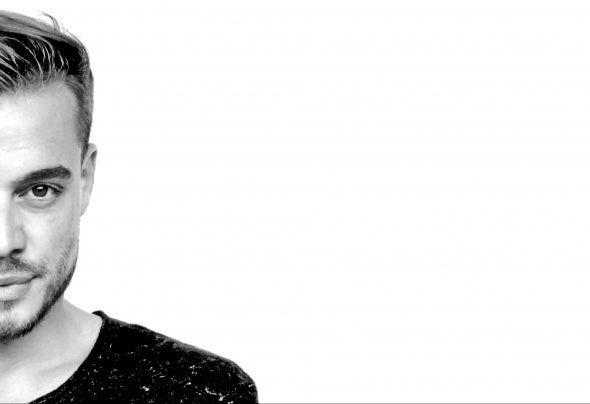 Maxime LAFFON (Minus / Roush Label / BluFin Records / Natura Viva)DJ/Producer, Maxime LAFFON is a worthy representative of the French electronic sound.In his youth, he practices the violin, before getting interested in electronic music. Influenced by the house movement, he discovers major artists (Laurent Garnier, Monika Kruse, Carl Cox...) and other universes as minimal, tech house and techno music. Since then, behind the decks, Maxime makes a "Happy and Pumping" music in parties and clubs across Europe (France / Germany / Switzerland / Belgium / Spain...), but also in Asia and Indonesia (Macau / Bangkok / Bali), where he's used to play... In 2010, he reaches a turning point and produces his first tracks on leading labels. In 2012, he shares the trends of the electro world in his chronicles on local radio stations and tv channels. In 2013, he signs his track "Fusion" on the prestigious label of Richie Hawtin "Minus". In 2014, he creates a deep mix entitled "Jardin des Sens" and begins a collaboration with the Pourcel brothers, famous chefs in the world gastronomic universe, what opens the doors for many events.A collaboration with an artist of the Kompakt label, Alex Millan, will born a new project in 2016, a duo named MITA MITA, duo signed on prestigious labels such as Toolroom, Bedrock, Parquet, Exploited, WONNEmusik, Lauter Unfung... Since these experiences, he continues to travel in all over the world and has since signed on international labels as Blufin records, We Love Techno, Insist Music, Natura Viva and Roush, and his tracks are played by major djs around the world.