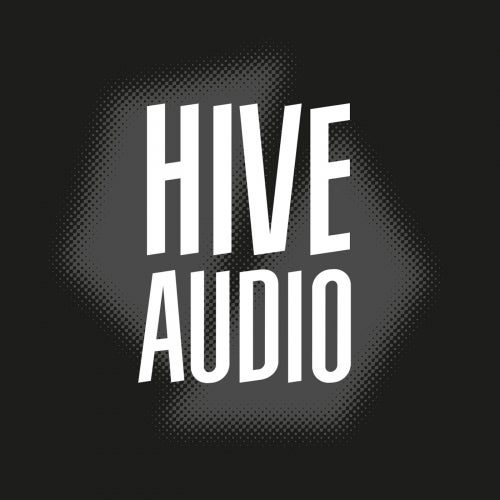 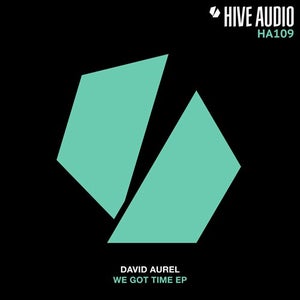 It's been roughly a year since David Aurel brought us his widely acknowledged Got To Make It EP in early 2k19 and so we're glad to see the prolific producer coming full circle again with his new musical outing, the fresh two track single that is the We Got Time EP which is about to be unleashed via Hive Audio in March, 2k20.

For the title track We Got Time we see David Aurel teaming up with vocalist Rion S to cater a sexy, uberly seductive House / TechHouse fusion on a jack tip, bringing on rolling, ultimate heat to each and every dancefloor all around the globe paired with distinct, slightly tribal'esque percussions and stripped down Acid references. File under: pure banger!

Furthermore Back Again unleashes another heavyweight groove affair assembled in David Aurel's studio. More hot and sexy vibes alongside an ever busy low end, a multiple of interacting vocal samples in call-and-response mode, ecstatic drum rolls and a perfectly designed foundation in House are falling into place, coming together as an instant classic for all trueskool House connaisseurs.