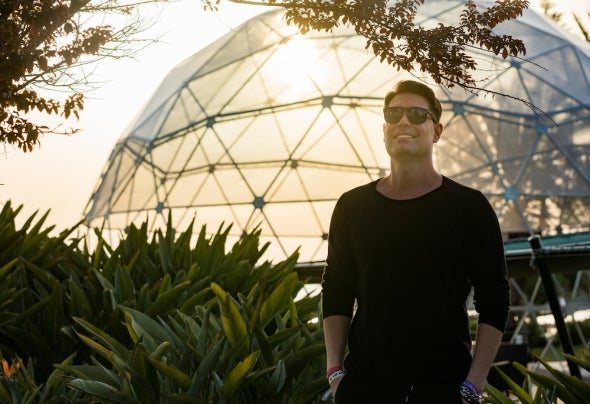 Son of a former record producer in Norway, Wolfson grew up in music and literally on records. Getting so many influences, he fell in love with lots of genres and got his turntables & a mixer when he was 13 and became a turntalist, fusing hip-hop and breakbeats. Taking his dj gears wherever he goes, Wolfson was in every single party he could be when he was a child, mixing, scracthing way past his bedtime. During college years, he started collaborating with live bands and electronic music groups and that’s when he grew an interest on producing music. He started using a lot of live instruments and vocals on his productions at his gigs. One followed the other, Wolfson started to have his residencies and his own nights in the clubs, party series, compilations and the weekly radio show & podcast, the “WOLFSON’s WAY”. Since 2010, he is performing all around from Europe to America. In 2014, he has created his own record label called "WOLD Records" and started signing the works of artists from all around the world with releasing his own music as well on the side. A bit later, he got signed to labels like ZEHN, Eleatics, Somatic and Dear Deer with a global support.