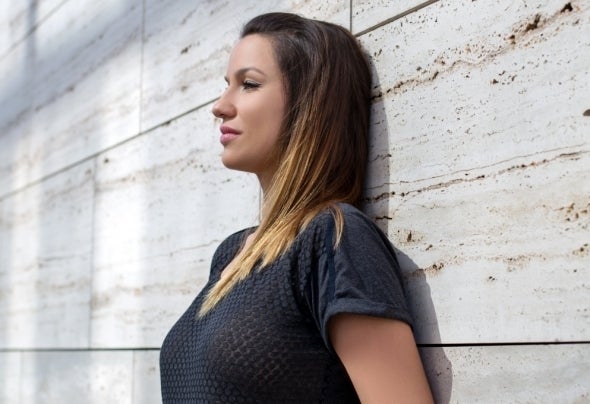 Nives Celarc was born and raised in Ljubljana, Slovenia. She was early a singer in a choir, part of a theater group and cheerleading team. At the age of 15, she played on Technics for the first time. Few years later she came to Germany to become a part of the underground techno movement and Artillery bookings. As a manager of several artists, she traveled the globe and lives the world of clubs and festivals. In 2016 she started the Project NivesKa. In 2017 she signed a contract with the booking agency LOKKA from Croatia. In 2018 she signed with S&S Records Inc. (Chicago) which was established by 4-time GRAMMY® nominated producer and House Music pioneer @Steve Steve "Silk" Hurley and global DJ/Producer Shannon "DJ Skip " Syas. NivesKa is inspired by various genres such as Deep House, House, Tech house and alike.