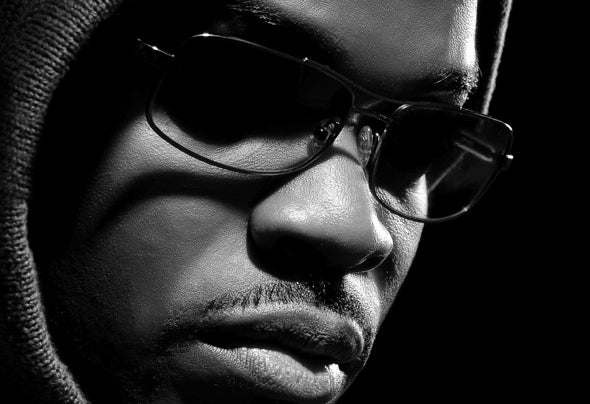 Johnny "Bravo" RaybornRecord Producer/Dj/Songwriter/EngineerJohnny "Bravo" Rayborn III was born on the Chicago'sSouth Side. Being the youngest of three children, he was exposed to a wide variety of musicgenres. By the age of 9, he was already producing live music tapes for his family members.Engulfing himself in the business with internships at Epic Sony and Jive BMG, Bravo finally foundhis course in the music business world.After graduation from Columbia with a B.A. in ArtsManagement/Music Business, Bravo headed to California where he was already working withUrban World Wireless developing Ringtones, commercials, as well as corporate ringtone mix-tapes for companies including T-Mobile and Verizon Wireless. These albums set new and uniquetrends in the industry. These corporate Mix-tapes also gained national attention and werefeatured on MTV's Mix-tape Monday's. While in L.A., Bravo also worked at Static films were hewas responsible for scoring and developing music for movie trailers. This experience also helpedadd to Bravo's distinct and unique sound.Later he linked up with college friend and international songstress Jameisha Trice to help push his music production company/Indie Label "Inkstars Creative Group LLC".Bravo is a co-writer on multiple video games, along with having music licensed on MTV,MTV2, ESPN & EA Sports.Most recently Bravo is slated to drop numerous dance remixes and original production featuringthe likes of todayʼs biggest names and a long list of artist. These party anthems will bereleased through S&S Records Inc. located in Chicago, which is headed up by 4-time GRAMMY® nominated producerSteve "Silk" Hurly and international DJ/producer Shannon “DJSkip” Syas. Currently Johnny is writing songs and music for top named producers and artists and sure to deliver his unique sound to the world of music.