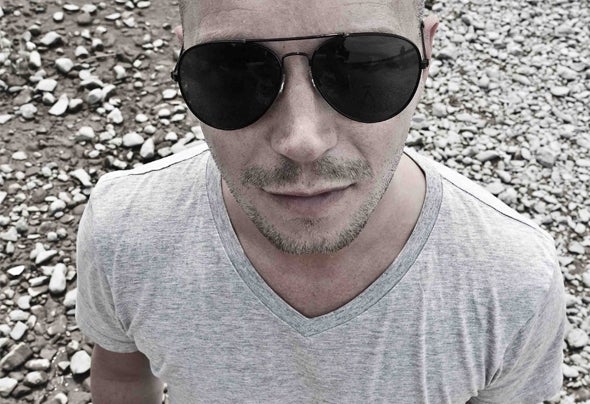 The musical carreer of Markus Wesen started off in the mid 90’s, also appearing under the pseudonym „Alien“. Even then music was his passion and he enjoyed working in the music scene. In those days he couldn’t make a living out of his hobby, but a short time later his extraordinary talent was discovered and his career was accelerated. With the national DJ-Contest, in which he achieved second place, he gained attention from a nation wide audience. This was the kick-off for several Resident- jobs at venues like Green Komm, one of the most established events in Germany, reaching out to a growing fan community all over Europe who craved for his legendary and hypnotic sets!As a result, he is now sending out sound waves of his unimmitable, eclectic mix of TechHouse and Progressive over the dancing crowds in urban epicentres such as Paris, Zurich, Amsterdam and Brussels. In addition he can be found playing at gigs in the famous Space and Amnesia on Ibiza. Part of his success is most definitely due to his releases with many successful labels like Blu-Fin, Tanzbar, Circle and Ohral Records, not to mention his numerous Remix-Project contribution for Global Underground, We Play Minimal or Waldliebe Records and the like. Even the most sophisticated Global Players like Steve Lawler, Dubfire or John Digweed like to and continue to include his tracks in their playlists. So it doesn’t really come as a surprise that he has been invited to prove his skills to audiences in Asia and South America