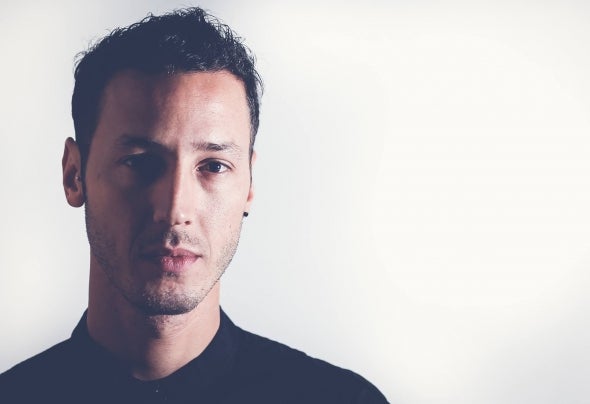 Lorenzo Bartoletti is a dynamic DJ, producer whose dedicated approach is helping shape the outlook of modern electronic music. Totally immersed within the scene since a teenager, Lorenzo has become one of Italy’s most vital electronic artists. A versatile producer, highly perceptive and knowledgeable as a DJ, Lorenzo is spreading his musical manifesto far and wide.Lorenzo’s deft ability at connecting with his crowd has made him such a respected and well- loved DJ over the years. A highly perceptive DJ when it comes to gauging the atmosphere in a room, Lorenzo has an innate aptitude for intensifying the mood of the dancefloor. His appreciation and understanding of the traditional role of the DJ, which is something he has been steadily honing since he was first seduced by club culture around the start of the new millennium, has always been at the forefront of his performances. Since first gaining notoriety in Italy, Lorenzo has become an important tastemaker on the international scene over the years.2008 was the year that Lorenzo started to produce his own records. His natural skill behind the desk immediately won him attention from the likes of Suara, Sk Supreme Records, Viva Music, Material Series, Loco and Trapez. In 2011, he was also picked up by Paco Osuna’s impressive Mindshake Records and thus started a new and important relationship for future creativity.Lorenzo also joined his friend Marzio Aricó (AKA Prudo) as Alfa Romero in 2011. T he duo have since been developing the brand with fresh, new music and an exciting label of their own to start in 2013. The eponymous imprint will usher in the next chapter of the Alfa Romero story with world -class house music from an array of talent from around the world. A determined artist who remains fully committed to the development of the scene, Lorenzo Bartoletti is becoming an ever more prevalent purveyor of house music culture.