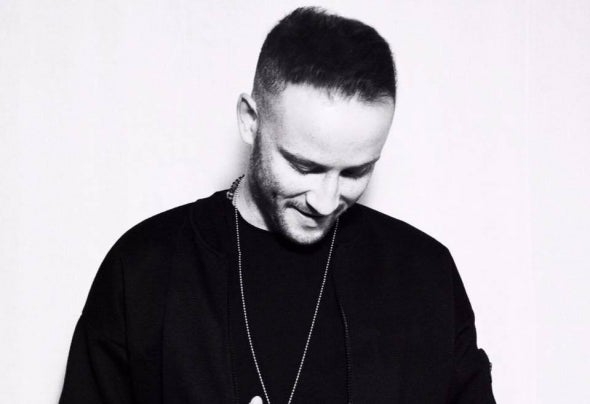 Francis White, Class 88, DJ and producer, music lover, begins to take the first steps in the clubs, before from the dancefloor and then behind the console, at the age of 15 years.Francis is present since long time in the local clubs scenes and not, and with the support of the insiders, over the years, has a chance to become known through his charisma and his DJ sets!In recent years Francis has released on labels like Elrow Music, Piston Recordings, Twisted Fusion, which have made known him in various parts of the world and given a chance to perform in some of the most important clubs in Europe as Lightbox (London) Veniceberg (Italy), House Of Weekend (Berlin), Alterego (Italy), only to name a few.His tracks have been supported and played in some of the coolest situations, from Elrow party, to those of Do Not Sleep Ibiza of Darius Syrossian, as well as being broadcast on radio as Ibiza Global Radio, Decoded Radio Show e Toolroom Radio show. Don't lacks the support of as many big djs like De La Swing, Toni Varga, Richie Hawtin, Paco Osuna, Mark Knight and many others.