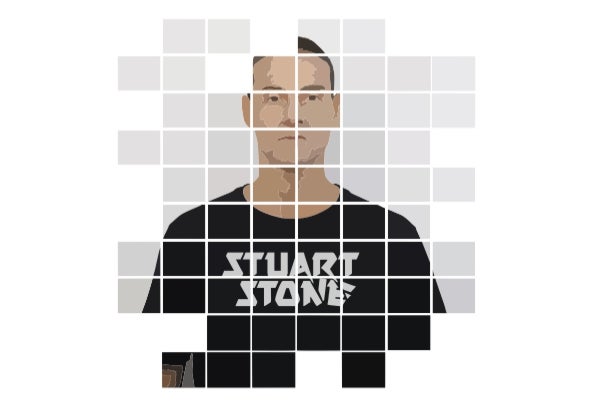 Born in the UK. Music is his passion, his life. With over 29 years experience as a Dj/Producer, and a promoter that has had countless successful events. From small underground clubs to festivals, as well as Sky TV & Radio with millions of listeners. He has even produced music for some well know celebrities and shows. His journey has been truly inspiring. Finally landing in Tenerife and becoming the resident DJ at one of the best beach clubs on the island, and for the next 2 years re- introduced vocal house music at its highest level. From there he went on to play numerous clubs around the island. Finally, creating his own party 'AfterFest'. Which has fast become the after festival party to go too. After his debut single in early 2019 with 'Pleasure Funk' released on 'Roush Label'. We've been long awaiting his next track, and by the end of 2019 he was finally back in the studio taking it to the next level. Signing 23 records to 12 labels in little under 2 months and more on the way. He's going to be one to look out for. Plus.. there's some 'Vinyl Only' 12"s due to drop this year in Japan for all those vinyl junkies. So, no matter what genre.. Tech House / Progressive House / Techno / Minimal / Deep House / Funky House / Classic House / Jackin House / Nu-Disco He's sure to keep the atmosphere alive and take the party to another level ! Klaphouse / Nasty Funk / Komp / Insolito Records / Relyt Records / Nevada Music / Shaman Records / Deserved Music / Park Limited Muzik / MY ! / Roush Label / 1994 Music / Malvada