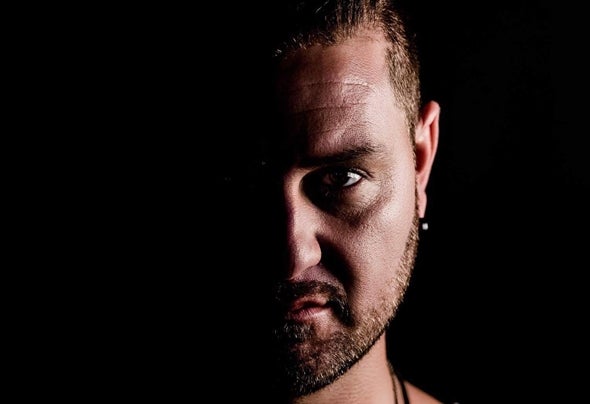 They say the quite ones make the most noise... And this is just what Markowicz is proving correct in techno...Shy and hidden, at a young age Markowicz connected instantly to a new type of music we now call techno. Soon after, emerged quickly turned thenergy it gave him into a personal hobby.In 2003 his hidden talent became a reality, after earning a gig at Aja Lounge in Bonita Springs, FL. This was the start of something that turned a simple hobby into lifestyle. Born in Buenos Aires, Argentina and raised in Miami, Florida in 2004 he was Already sharing the booth with all the big Miami local dj's like Oscar G, Ralph Falcon and Patrick M.Since 2006 he stared playing around the USA in cities like Chicago, Las Vegas, Los Angeles, Orlando and Miami, playing his music in some of the most underground clubs like The Electic Pickle, Do Not Sit On The Furniture and boat parties.Ex resident at Castle Nightclub, in Chicago underground scene he also had the chance to play at SpyBar, Sound-Bar and Primary Nightclub where he was sharing booth with the greatest Underground dj's out there like Gene Farris, Dustin Sheridan, Tim Baker and DJ Hyperactive.A force not to be reconded with, Hernan has proven himself as a creative, energetic producer and DJ in the world of techno.Working at the studio with Troncoso he has released music on record labels like Prisoner Of Love, and did some music for Deep Tech records, Disclosure Crew and Chillin Music. Also he started a new label under the name of What Makes A Lover. On Beatport he has some up coming realeses in Labels like From The South Records and Hatching Creatures.Hernan endlessly enjoys DJing and he just launched his residency at Trade Nighclub (Miami Beach) and became a part of Do Not Disturb Productions. Not affraid of taking the audience on a journey and it is clear DJing and performing is obvious to anyone who has seen him play anywhere.by 2017 Miami techno scene has his music and gigs moving forward... and fast!