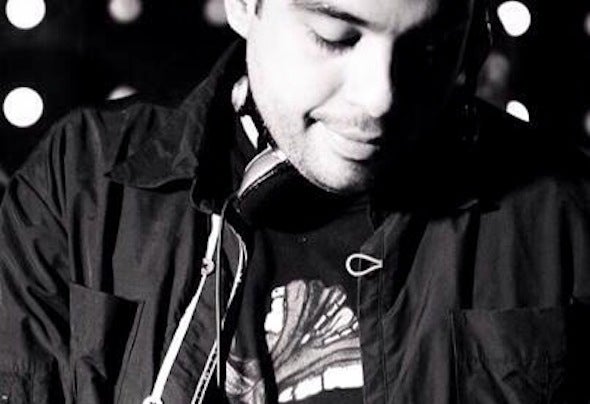 Mexico City’s native, Gog, has been Djing Since 1998, supported by his growing trajectory and by a very defined style, Gog became an exponent recognized within the electronic scene throughout the country. His music covers practically all existent aspects within House and Techno. His particular intuition to intervene in the progression of the night has made his name, currently, by both the creative experience and a good musical taste.Gog has been an indisputable resident at the legendary Club Rioma and has recently expanded his artistic panorama serving as a producer and editor ofrenowned signature labels of great importance, some of which include Blaq Records, Cream Couture, Acid Fruits, and Disclosure Crew. Additionally, Gog has been the brains behind the known label Louder Music since 2012, from of which he is also the founder.