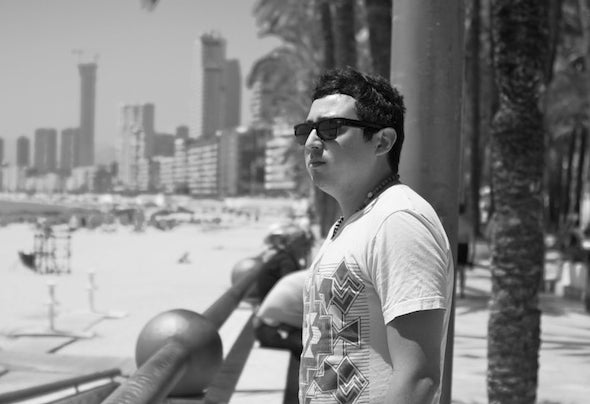 Robert Roman elevates house and techno to a time of bare elegance. With a subtle yet seductive nuance, he delivers a mature groove that defies his experience and affirms his passion. Early in his career, the Rio Grande Valley native held down a two-year weekly residence at Karma in Brownsville while securing guest spots in San Antonio, McAllen, Austin and Chihuahua, Mexico, allowing the driven newcomer to share stages with talent such as Kate Simko, Gabriel Sordo, Danny Daze and Justin Martin. Smitten with the capital city of Texas, he relocated,and within his first year played at Werk It, Electric Avenue’s rooftop weekly at Lanai, VAGABOND, a reputed bimonthly at Plush and Steady Motion at Plush Roman’s also taken his ambitious nature into the studio, with his 2nd single hand picked by beatport for Top 10 must hear Deep House Tracks of the week. Bringing a pleasant and unsuspecting style, Robert Roman artfully evokes that soft morning bruise on the wrist.