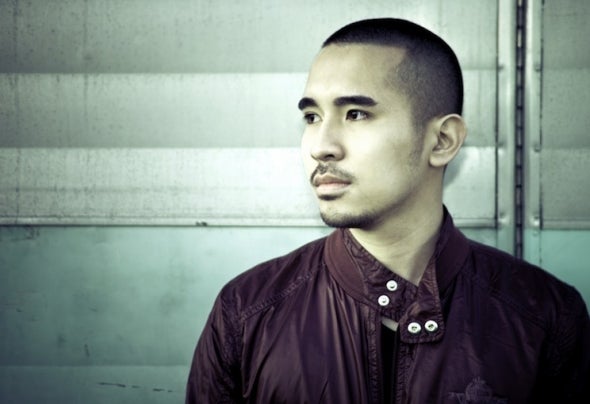 Originally hailing from Manila, Philippines and now firmly rooted in San Francisco, Martin Aquino is an exciting new name on the scene who is making waves with his underground, deep tech-house sound. It was in Manila, as a teenager, that Martin first encountered house music and developed his love for the genre. By the age of 17, Martin was regularly playing at renowned venues within the cities of Makati and Manila.Martin soon found himself traveling back-and-forth between Manila and San Francisco. It was on the US west coast that he became familiar and fascinated with the bay area’s brand of deep house. Martin’s sound evolved to include this influence which he brought back to the Philippines through his in- demand DJ sets. Soon Martin made the plunge and relocated to San Francisco where he could play, produce, and thrive in the heart of its world famous dance music scene.Martin’s obsession with the music and his sound naturally led to music production. Since 2011, he’s already recorded well-received singles for labels like Resopal Schallware, One Records, and District Raw. Martin’s production, while riding the border between house and techno, keeps a leg deep in the sound of the underground. He strives for music that is organic and eclectic while still rawly effective in the nightclub .