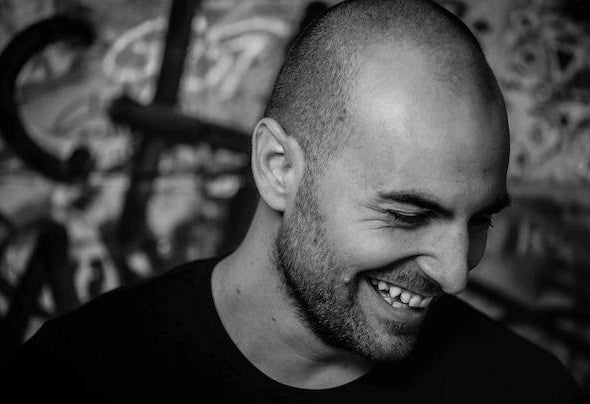 Tamasi, a very passionate Italian Producer/DJ from Zürich started his career in 2007 as House Music DJ.After a while, he changes to Underground House Music, inspired by Karol XVII & MB Valence.Now he is playing Music such as Deep, Techno, Minimal, Deep Tech with some drive and many percussions, in combination with pads and chords.As a DJ, he performed in important national clubs such as Supermarket or Café Gold, but also in international places like Italy, France, Germany, Spain, Macedonia and Czech Republic.He started in 2014 to produce in his own studio in Zürich and currently released tracks on Baile Musik, Cyclic, Yoruba Grooves, Lucid Flow, Handcrafted, Mixcult and many others.In the past years, he had interesting collaborations with artists like Mihai Popoviciu, Deep Spelle and Klartraum. His tracks are commonly played by various international Artists like Lola Palmer.