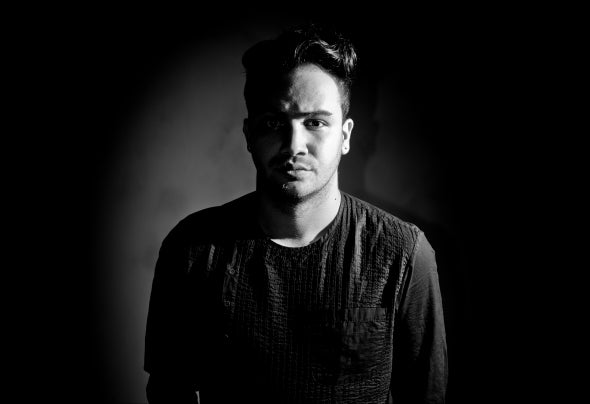 Frank Storm ,Born in italy made in ibiza the italian in 2006 started his career as professional DJ in Milan, playing in such as renowned Clubs like Amnesia Milano and Magazzini Generali. In the late 2009 he finally got the chance to join Bolgia, venue that gave to Frank the visibility that few years after brought him to the shore of the White Island.In the meanwhile, production wised, Frank has been really brisk. Releasing EPs on labels such Sleep, Yuma, Baile Muzik and more, getting the likes of some of the most influential players of the Industry.His powerful sets are made with a discerning sense for sounds, blended with a sophisticated touch and lively atmospheres, always supported with solid, physical grooves. His ability and capability of creating heady ambience that can only be experienced in a crowd of thousands, has quickly caught the attention of some of the most important Clubs on the island. After his winning residency at No Name Ibiza, he performed in venues such Space Ibiza, Pacha, Sankeys Ministry of Sound and Zoo project, just to name few.But being busy performing didn't stop Frank to be very proficient also in the studio. During the next months he will be releasing in labels such Decay, with two hot remixes of Hector and Yusef, the Brooklyn based label Serkal and Teknologic.In the main while he is involved with his team in the development of a new event,which will take place once per month in the most underground Club in the Island, Sankeys. This new party, "Unusual Suspect".