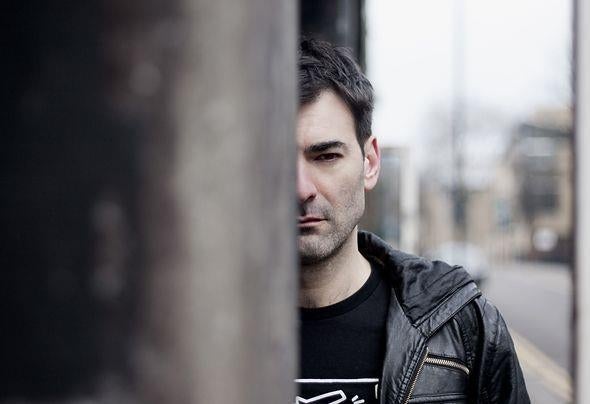 Alessandro Lombardo aka Alex Zed has been a part of electronic music and club culture for over 15 years.Alex benefited from his parents vast eclectic record collection and so started from a very young age. Uniquely accomplished in both influence and scope, he has excelled in every one of his incubations: DJ, label owner and producer.At the age of 18 he started playing at local parties of his hometown. Originally hailing from Sicily, Alex soon found the club scene of London irresistible, and so relocated at the age 25 to try his hand behind the decks of Mass club in Brixton. He has shared the decks with such techno luminaries as Mauro Picotto, Dave the Drummer and Chris Liberator. Soon he started organizing his own weekly events in underground venues and warehouses in East London.International music entrepreneurs have noticed his mixing skills and Alex was invited to play at the finest clubs including The City, Cancun – Transit, Philadelphia – The Vagabond, Miami as well as numerous venues across Europe. He has since enjoyed immense success, blowing up dancefloors across the globe (especially in UK) to sold- out-crowds.Alex is also a prolific and respected producer,having released several EPs in "Authenticbit" such as 8Joyz ,Sweet Vibration and others.Recently, his dream of creating his own music label have come true. Inside Out Records is a new label established in London,UK that meets great success from the beginning. He is collaborating with important names of the field in remixes and EPs that will soon be released.Alex's musical style reflects his eclectic influences, all distilled down to pure,crystalline deep house. He's not limited to deep house, instead combining tech house and techno to create a new unique sound.