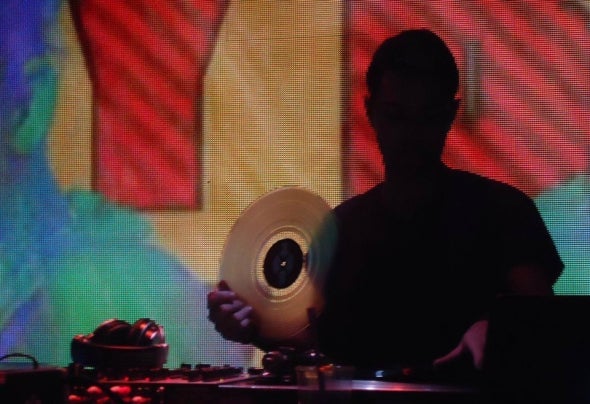 Born in 1985, Mariano Carrieri aka Frank Martin discovered his passionfor electronic music in the late nineties after hearing the hit singleby the Chemical Brothers, ‘Hey Boy Hey Girl’. After this initial introduction to the music industry, Martin’s interest was reignited through his discovery of and appreciation for a range of great names in the industry (including Fatboy Slim, Chemical Brothers, Trentemoller and Depeche Mode who are all pioneers of the genre).In 2003, Martin first attended Italian nightclubs and later thos eabroad, as well as frequenting Techno Music festivals throughoutEurope. These experiences revealed the dedication and admiration shown for D’js around the world and further encouraged his determination to pursue a career in the music industry.His musical genre can be described as techno/deep tech. He began working with different promoters in Rome that led him to play in many clubs in the city.Brancaleone, Circolo degli Illuminati, Animal social club, Fiesta privada are some of the clubs or parties where he could perform.He also able to work alongside international artists already established themselves as, Daniel Stefanik, Tiefschwarz, Alex Celler, & ME, Cezar, Julien Bracht, Agent!, Julie Marghilano and many others.