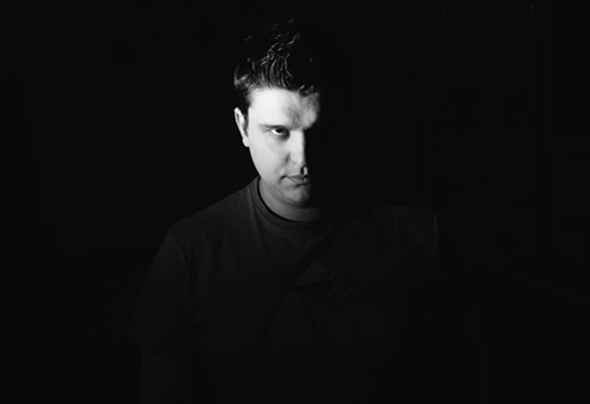 Niro Lassano (born as Milasan Calin, 29 December 1988 in Reghin,Romania) is a DJ, producer and remixer from Romania.In late 2008 Niro Lassano released his first track called, “World of Crazyness” with vocals from Alison, which was released under Musiczone Digital.In 2009 Niro Lassano collaborated with two of his friends, Andreas Alessio and Sergiu Nadasan, together producing a track called, “Ailurophobia” wich was released by Soulman Music.Also in 2009 under Musiczone Digital, along with Dj Bigda, Niro Lassano release another two tracks called, “This Funky DJ” and “Latina”, who also benefiting remixes from Indy Lopez and others.In 2010 after a series of events with his good friend, Adrian Funk start producing together and release their first track called, “Ibiza Sunset” supported by Markus Schultz and many others and was released under Crossair Recordings. After that followed a series of remixes for some of the artists from Romania and some artists from Spain, Morrocco, Los Angeles, Sweden.In 2011 Niro Lassano and Adrian Funk also release a track called, “Meknes”, under Crossborder Records. Also in 2011 will take another two strong releases from Niro Lassano, a track called “Best Friends” benefiting remixes from Tommy Thisrty, Ronnie Flex and others, under Emrah Is’s label called, Unilife Records from Turkey.And finally a collaboration with a childhood friend, Vlad Rusu, called “Light me up” under Subtone Records from Los Angeles.