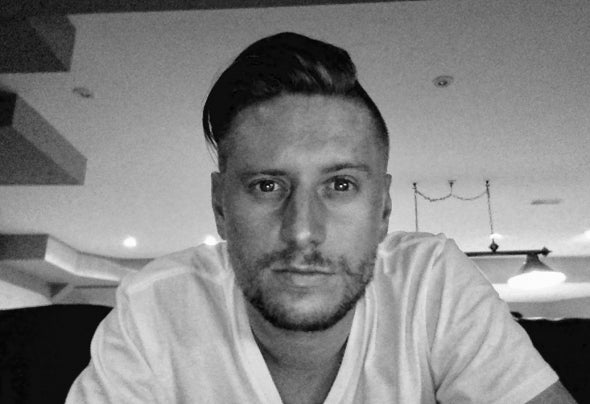 Music has always played a big part in the lives of the two that make up this Canadian DJ duo from Montreal. Justin & Matthew have been influenced heavily by music & sound for as far back as they can remember, and this influence led to them diving head first into the world of melody and rhythm. In early 2012 they decided to come together to form Auvertone with the goal of expanding their musical knowledge, and more importantly, sharing their passion and love for electronic music with the public."Practice & Patience" was Auvertone's outlook while perfecting their craft over the earlier months, and people began to take note that it was paying off. Auvertone began showcasing their talent at smaller local parties during the beginning of 2012. Their sound developed, flourished and began to take shape and the energy they brought to the booth every time was definitely unique. The two seem to feed off each other’s energy and it shows in their music. They are becoming known for the range that they deliver in their music, as the two make it a point to touch upon many different genres in their sets and productions.As Justin & Matthew see it, "there are so many amazing sounds, tunes and records out there at our fingertips, whether it be Tech House, Techno, Deep House, etc, the possibilities are endless for us to intertwine them with each other and deliver an original, yet powerful & stimulating set to the crowd." To them, it’s about selection, flow and finding sounds that complement each other and making the music, vibe & crowd their instrument.