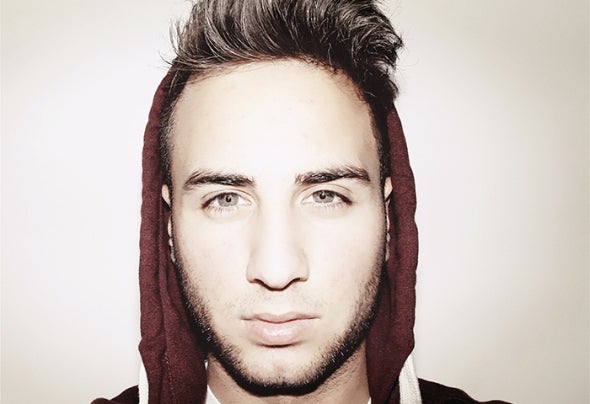 From his hometown in Rotterdam, Samsa represents a new creative generation of ‘Rotterdammers’ that prefer the tables over the docks. He spins House (Deephouse, Tech-house, UK House) and Techno . His style like a DJ and Producer is described by many as unique, energetic and creative. After Samsa established his name in the worldwide House scene he then played in some of the biggest clubs and festivals, such as; Bloomingdale, Factory010, Beachclub Vroeger, Van Nelle Fabriek, Maassilo, and Dancetour where he played for 25.000+ people. Besides these activities, he tends to win DJ Contests, 6 in total so far.