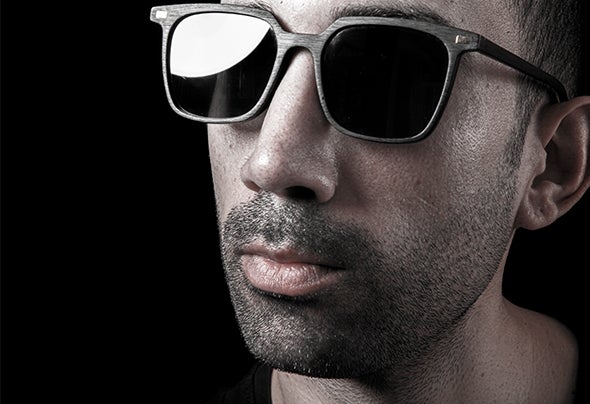 Zé Oliveira, better known as Olivs, started from an early age to show interest in music and always listened to all musical styles, but he grew up attending mainly electronic music parties and events.He started his career in mid-2005 and in 2009 he becomes a freelance DJ and Music Producer, achieving with his commitment and knowledge to edit his rst works with the mythical KAOS RECORDS, the label of António Cunha and Tó Pereira (aka DJ Vibe).He was a resident DJ of the best bars and clubs in Sintra, the beautiful "touristic city", and in his career he has released with several international labels, of which stand out Squeeze Music (Holland), Rocit Records (United Kingdom) and This Beat Records (Brazil).At a national level his place is marked by his career of about 15 years and also by his musical productions that are always increasing. At the moment he is part of the Rooster of Artists of DIFF Records, a portuguese publisher that aims to ace at the game outside the country with the best electronic music.Olivs has shared the DJ booths of the best clubs and discos in the country with some of the best portuguese and international DJs, presenting a DJ Set that goes from Deep House (always with a special and more Tribal touch) to Tech House, in an authentic lled with rhythm trip that doesn't leave indifferent those who listen to it.