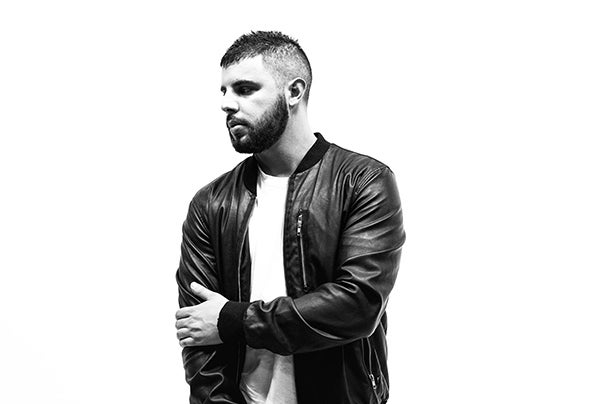 Cutting through the masses of young electronic music producers like a knife through butter, J-Trick has quickly risen to the top with a consistent flow of quality original productions and remixes.Don’t take our word for it though, with a support base that includes Afrojack, Chuckie, Fatboy Slim, Diplo, Crookers, Laidback Luke, Dillon Francis, Kissy Sell out, MSTRKRFT, Joachim Garraud, Congorock, Felix Cartal, The Partysquad, LA Riots, AC Slater and TJR to name a few it is very apparent that this young gun has got the skills.With a sound firmly planted in the realms of Electro & Big Room House, J-Trick has already gained much success and recognition for his work, most notably his Im So Hot EP which made it to #5 on the Beatport electro house charts as well as his official remix for Havana Brown’s “We run the night” (Universal Music Australia) being included in the EP which hit double platinum status.As with all good artists J-Trick also lends himself to a variety of musical styles such as Moombahton and does so with the prowess and execution of a seasoned professional. Championing Dutch stabs, smooth bass, and massive drumlins is what J-trick stands for; and the manner in which he does has made him a flagship producer for the movement.As if juggling tireless hours in the studio and playing countless gigs all over the country and across international borders wasn’t enough, the motivated and driven youngster is the head honcho at Club Cartel Records.Dedicated to delivering only high quality releases since mid 2011, this label set up and completely run by J-Trick has already received plenty of international support. A testament to not only J-Trick’s skills as a producer but also his knack for knowing what makes a great record.The best part of all this is the J-Trick story has only just started...Soundcloud: http://soundcloud.com/jtrick Facebook: http://www.facebook.com/JTRICKDJ Twitter: http://twitter.com/JTRICKDJ