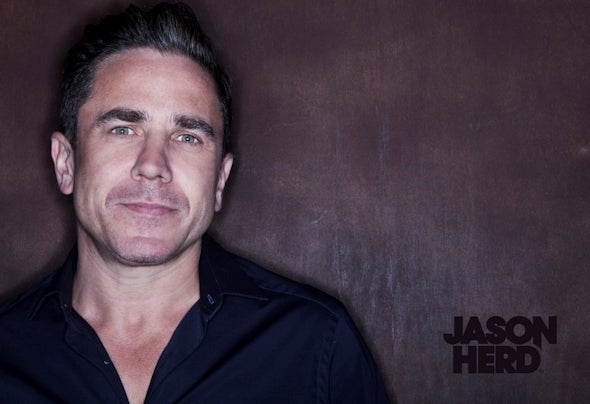 Jason Herd is no stranger to Beatport and House Music. He has gained worldwide acclaim with his fourteen releases on Erick Morillo’s Subliminal Records, as well as full releases on Size, Defected, Toolroom, CR2, Monique Music plus many others under his numerous guises, which include a Beatport No.1.Taking his music to the next level with his big room sound, Jason has recently released music with Size, Steve Aioki’s Dim Mak Records., Vicious and Gareth Emery’s Garuda, but the most exciting is now here with his new project Featuring Sherry St.Germain.In 2005 Jason was shortlisted to the final five of Best Newcomer Producers alongside Steve Angello and Axwell in The House Music Awards. Most recently Jason graced the cover of DJ Mag with his mix CD.Now more renowned for his productions, Jason has been one of the UK’s most respected DJ’s for the past sixteen years. His residencies say it all, Subliminal Sessions, Gods Kitchen, Gatecrasher and Sankeys in his hometown of Manchester UK.He has DJ’d at the world’s finest clubs and festivals including Global Gathering, Creamfields, Space Ibiza, Pacha Ibiza, Amnesia Ibiza, Stereosonic Festivals Australia, One Love Australia, Redlight Paris, Space, Toolroom Knights and Pacha Brazil to name a few.Jason adapts his sets to the crowds but expect lots of his own personal edits, loops, mash ups, Acapella’s and fx, but most of all expect a sets full of energy and hands in the air.