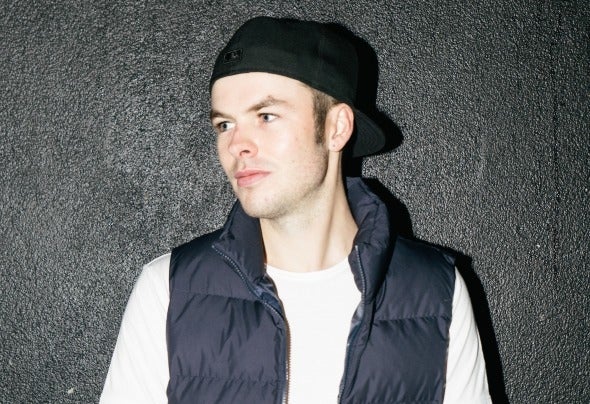 Lesware is a wildcard. A dark shadowed enigma that pokes his head to the surface only to release a myriad of synthesized, compressed power, then recluses, and gets right back to doing what he does best.Fueled by countless cups of Brazilian coffee and Nandos Extra Hot Double Classic Chicken Burgers, the fruits of Leswareʼs labors are starting to appear in more sets, heard on more floors, and are rupturing more speaker cones.His name was planted on the lips of many when his remix of dance anthem ʻTricky Trickyʼ began tearing clubs apart, racking up hundreds of thousands of online plays, and securing him a legion of fans.He followed up this newfound success with a spate of releases, both original and remixes, cementing himself as a heavy hitter of the industry. He later reached the number 11 spot on the highly revered ARIA Club Chart with his ʻWassup!ʼ EP, which dropped via Hype Records.His hard work ethic granted him the opportunity to play at Stereosonic & Future Music Festival, and with upcoming releases on Ministry of Sound & Onelove, the reclusive, enigmatic Lesware is about to become very talked about.