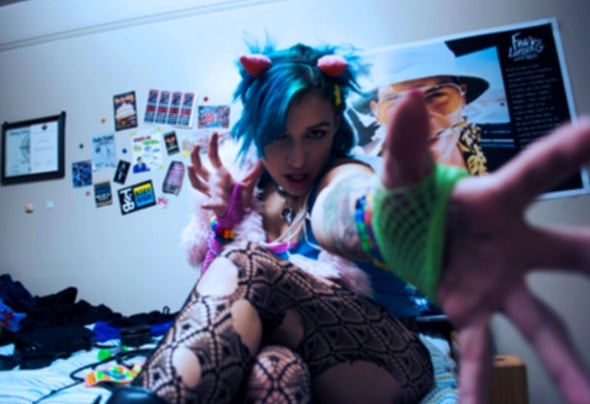 Philadelphia native, Melissa Pixel is an upcoming vocalist with the goal to achieve beautiful music and great recordings. Getting involved in the electronic music scene around 2010, Melissa took her passion for singing and wanted to transform it into a career. Not only is vocalizing now a career, but it’s something Melissa enjoys to do on a regular basis. Working with Philly’s well known, The Maniac Agenda, who charted at #8 on Beatport Dubstep during the summer of 2012, Melissa has the right influence and friends to encourage her to pursue her goals and dreams. With her first Beatport release being on Savo’s Sleepless EP, the electro-style song, Shining, executed her vocals in the ways she dreamed. She has many plans for the future and the ability to achieve them, including lots of collaborations with many well-known artists and vocal projects that will blow your mind! Be sure to check out Melissa, and all of her releases.