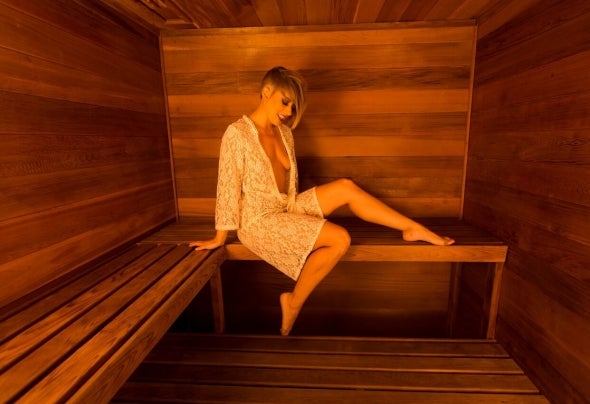 Amber is a singer-song writer from Fort Worth, Texas that has cultivated a large online following of over 50k listeners by collaborating with many well known electronic producers, and various different artists from all over the world. With tracks and collaborations as a singer, writer, and production assistant with talent like Mack Damon, Luke Pimentel, Ash Riser, Tom Colontonio, Tommy Parker, and Matt Weiss, and a number of writers from studios such as Paramount, Universal, and Warner Bro's. Her extensive edm projects have reached a large number of listeners as a result of her many collaborations and releases with labels such as Buygore, Spinnin Records, Hardwire, Prime Audio, and Monstercat. Her music has been heard on BBC Radio One, Skee TV, The Ibiza Music Festival, FNTX Radio, and streaming in every corner of the internet.