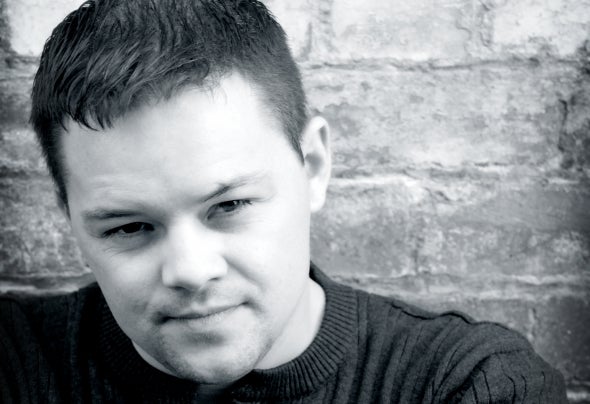 Trent McDermott’s undeniable talents belie an insatiable drive that is taking him to the very top. Whether it be a crowded stadium, festival berth or the smallest of clubs- Trent commands the room in a way that foretells a future steeped in success. Peaking at #13 in Australia's Sony Inthemix Top 50 DJ Poll, his unique blend of trance and progressive have seen him support the world’s biggest names including Paul Van Dyk, Ferry Corsten, Carl Cox, Above & Beyond, BT and Tiesto, with whom Trent played support for all sold out shows on both his "Kaleidoscope & Elements Of Life" tour. Playing at the history making Sensation event on New Year’s Eve two years running, As well as taking on mixing duties for the ever popular Trance Energy CD, he was invited to join the Trance Energy national tour in 2009 and remix the official anthem by Rank 1 “L.E.D. There Be Light” alongside tyDi. With his tunes in the playlist of the likes of Armin Van Buuren, Aly & Fila, Sean Tyas, Agnelli & Nelson and more, Trent’s sound is now reaching out to the world.