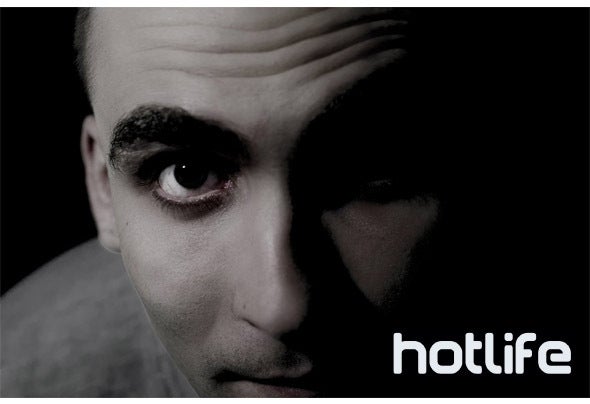 "Soon after his first steps onto the EDM scene in 2012, producer Hotlife built a strong reputation. The first one to describe Hotlife as a talented and upcoming producer was none other than Tiësto, who playlisted several original tracks in his Club Life radio shows.Hotlife is the musical project of Yavor Topchiev, hailing from Varna, Bulgaria. After DJing in the local scene for several years (Yavor played for Alpha Radio Bulgaria and top clubs like Cacao Beach, Comics Club and a few large outdoor events) Yavor decided to start producing his own material.Currently spending most of his time writing new tracks with influences tracing back to Tiësto, Deadmau5 and Swedish House Maffia, Hotlife is set to make a lasting impression. The musical styles that Hotlife takes to the stage represent an enticing mix of progressive house, trance and electro. His releases carry a big torch for the uplifting side of trance, but with seriously engaging maximal house details in it. Keep a close eye on him, 'cause before you know it his singles will feature in your own live set! "