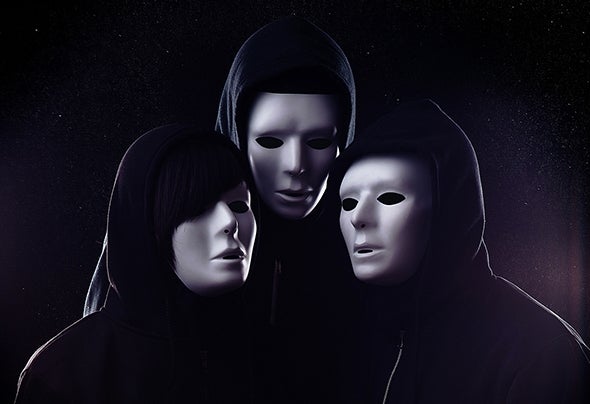 ARCHNGL is both a complex compromise between innovation and accessibility and simply pop-songs able t o reach your heart , creat e a peculiar, romantically restless mood, and become a soundtrack of your personal feelings.Mixing together a midnight megalopolis and the spirit of the streets, the trio of the “Archangels” released a hybrid of underground and radio friendly music in 2011, which has drawn attention of editors from main Russian music editions, and producers.The collaboration with Moonbeam entitled "Sun Went Down", which is also a part of the soundtrack to the movie "The Random", will be released in february 2013 on "Black Hole Recordings".