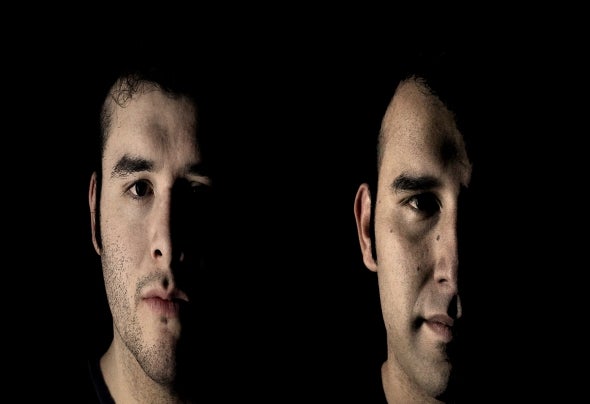 Versatility and quality are two of the best words to describe the production of the newly formed duo JQA. Consisting of the brothers, Jerameel & Jeziel Quintela, JQA has created a style that is not confined to any genre. Their variety of production and sound has played an integral part in their rapid ascent to stardom, garnering the attention & support from international heavyweights including: Tiesto, Kaskade, Armin Van Buuren, Above & Beyond, Fedde Le Grand, Mark Knight, Sander Van Doorn, Adam K, David Guetta, Bad Boy Bill, Markus Schulz, John Dahlback, Umek, Pleasurekraft, Richie Hawtin & many more.JQA's talents have constantly been on display, as 18 of their tracks have landed in the Beatport Top 100 charts. Most recently, their remix of Tiesto & BT’s classic, “Love Comes Again” sky rocketed up the charts and peaked at #16 on the Beatport Electro House Chart. This ultra-talented tandem has been sought after for remix duties on major labels, including: Black Hole Recordings, Atlantic Records/Big Beat Records, Ultra Records, Spinnin' Records, Strictly Rhythm, Sony Music Entertainment, Universal and Interscope. Combine that with a multitude of original releases, and there’s no question that JQA has been firmly embedded themselves as a major player in the future of the electronic dance music world.