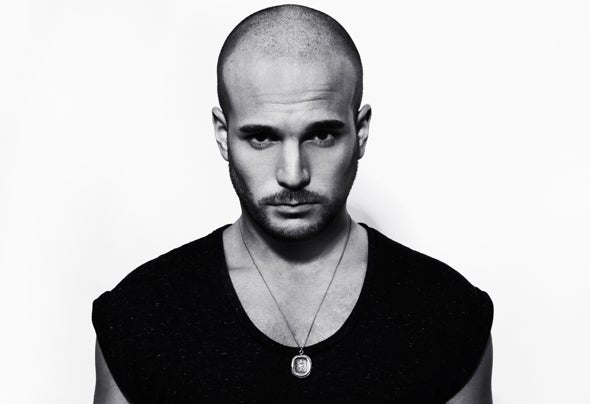 Maxime Zarcone is one of the most promising up-and- coming DJs and producers on the global dance music scene at the moment. Hailing from France, since 2009 he has called London his home. He had an auspicious start to his music career, selected for a residency at famed St. Tropez hotspot "Nikki Beach" as the youngest DJ ever to take the spot.Maxime Zarcone released his first record in 2011, a track called "On The Rise" featuring American singer- songwriter Keith Thompson and released on Work Machine Records, which became an instant club hit. It was followed by several other releases on various labels, Maxime Zarcone's tracks and remixes are regularly supported by the likes of Paul Oakenfold, Norman Doray, Joachim Garraud, Sebastien Drums, Dimitri Vegas & Like, to name but a few.