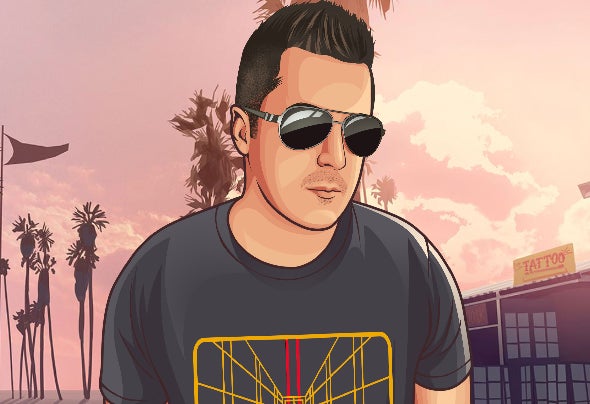 Since his first Beatport release on Velcro City Records in 2008, Joman has collaborated with and produced remixes for a number of artists including Adam K, J Scott G of Deepsky, Dragon, Trajikk, Jontron and more, broken into the top 100 charts in multiple genres, performed at events such as Global Dance Festival at Red Rocks and Electric Daisy Carnival, received air play on BBC's prestigious Radio 1 and made it into the regular rotation on Sirius, XM and Pandora.  In 2010, Joman participated in Beatportal’s, “Deadmau5 – The Ultimate Remix Challenge,” in which artists were pitted against each other to produce their best remix of the popular Canadian producer’s track, “SOFI Needs A Ladder.” Out of roughly 800 submissions, Joman’s remix was selected as one of only 10 semifinalists, which eventually resulted in Joman’s remix becoming the #1 most downloaded remix of the song on Soundcloud. It is safe to say that Joman is well on his way to becoming an established name in the world of electronic dance music.