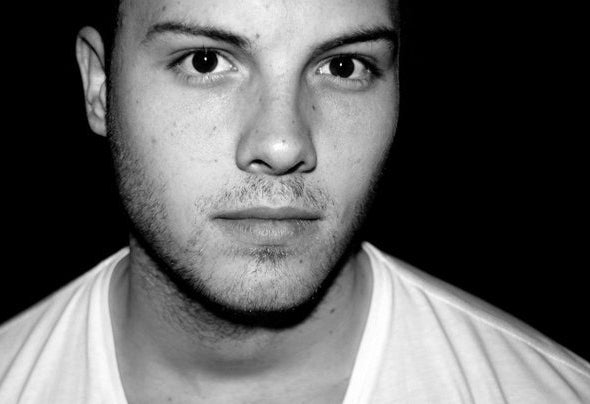 Andrea Gaya is a 22 years old Dj and producer. He started mu-sic production with his previous group "UDG" 6 years ago. He won the Electro Addict contest organized by DJ Ralph in 2008 with his track "UGD - My House". Thanks to his collaboration with french up- and-coming producer Tom Buster, he started to get some recognition internationaly. and got support from some of the most influent people in the electronic music industry such as Roger Sanchez, Chuckie, Albin Myers, Tune Brothers, Jesse Voorn, Antoine Clamaran or even David Vendetta to name just a few.After charting his track "Girl" in his beatport top 10, Roger Sanchez kept an eye on the french wonder boy and finally de-cided to sign one of his track on his own inprint, the prestigious Stealth Records. Moreover, Andrea also signed some tracks and remixes which will be released on Housesession, Tune Brother's label. Nothing seems to be able to stop the growth of Andrea Gaya, so you should better keep an eye on him !