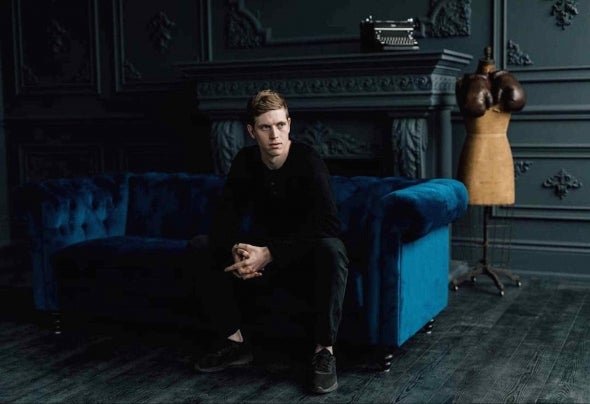 Toronto based artist Wess, can be described as dubby, dark, minimal and techy. Wess gained a deep understanding of the underground electronic music scene during his time promoting in the always changing and evolving underground scene in his hometown of Toronto, where he currently resides @ CODA in Toronto. After learning the ins and outs of the industry, Wess focused in on learning as much as he possibly could about production.After an amazing breakout year with releases on local labels like Major League Recordings and Downpour. As well as multiple releases on the International labels like Corner's DC10 Records and Berlin based, Berlin Aufnahmen, as well as Bohemian Yacht Club Music and Offbeat from Boston.Wess has recently gained quite the following after one of latest releases, "Personal Disco" on Duky's well known Deep Tech Records. The EP, which featured 4 Original tracks and quickly jumped to the Top 10 on minimal releases on Beatport, at one point getting to #4. The EP also charted well on other genres as well, reaching #15 on deep house releases and #25 on Techno.Wess had more charting success when his "Jungle Book" EP on Act Natural Records reached # 4 on the Top 100 Minimal / Deep Tech releases on Beatport. Not long after his latest release, "Near Death" EP on Orlando's finest Early Morning Music, jumped to a impressive #2 spot on Top 100 Minimal / Deep Tech releases.