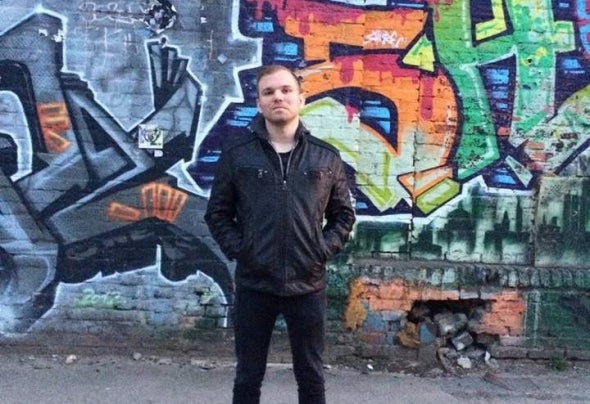 Being born in Cordoba, Argentina 1993 as Fernando Perez and having spent part of his childhood and teenage in Paris, France helped this now Berlin based young artist to have a diverse music taste. In the suburbs of Paris he started to listen to french rap and back in Cordoba he made contact with his argentinian traditional and rock music. In his last year of school, he goes to his first local rave and instantly falls in love with electronic music, and 2 years after that, he starts a DJ/Producer career. It took him some time to develop his style, but he finally discovered that minimal, dub techno, micro house and experimental sounds suit him better. In 2016 he decides to base himself in Berlin, Germany to develop his sound and to make contact with the city's legendary nightlife and artistic scene.