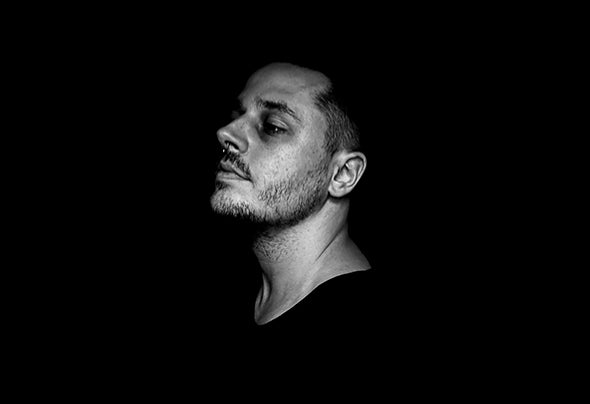 Melbourne born producer and DJ Sirch is a rising artist in the Techno scene with an intense focus on the deep, dark and emotional elements of the sound. He began his journey at an early age with a profound love and passion for music. In the past decade Sirch has made a huge impact, from beginning as a self-taught producer in 2009 to hitting number one on the Hard Techno Beatport charts in 2016. Warm melodies, heavy hitting rumbles and dark atmospheric backgrounds are a focal point of his style which give him a sound that no one can compare to and that he can call his own. Stemming from a metal and hardcore background, Sirch was heavily influenced by a number of bands and wanted to translate this sound into the dance scene. He now has a number of listeners worldwide and has also been supported by artists such as Deborah De Luca, Droplex and Mark Dekoda as well as playing and headlining at major venues in Melbourne. Sirch is a dedicated producer and loves what he does, spending countless hours in the studio making tunes. Drawing inspiration from other artists Sirch aims to evolve his music from the peak time and driving to the raw and hypnotic. He is now working harder than ever, with a much louder and powerful sound. A number of forthcoming releases are ahead and there is much more to come from this up-and-coming dynamo.