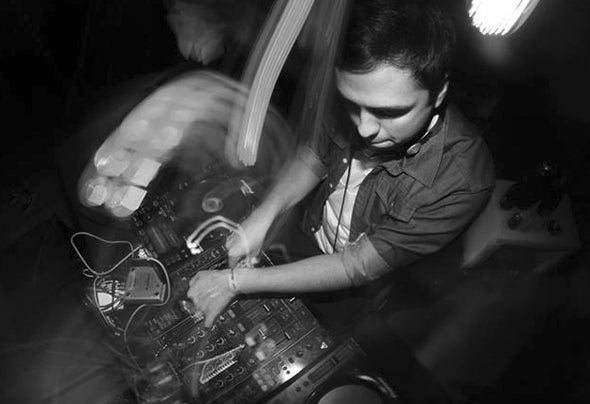 Niko Gualano is a Argentine DJ & Producer of Minimal, Techno & Tech-House Influenced by the Synth Rock and Techno, began his interest in electronic music at an early age.It started as a game, as a hobby behind a computer screen, mixing, producing .Niko was studying, learning and putting into practice their knowledge of music production Today has created his own style that ranges from techno to minimal, with strong percs, Progressive synth & Glitch sound.Defining his productions as a strong boy and noisy .that has all options to burn on all club