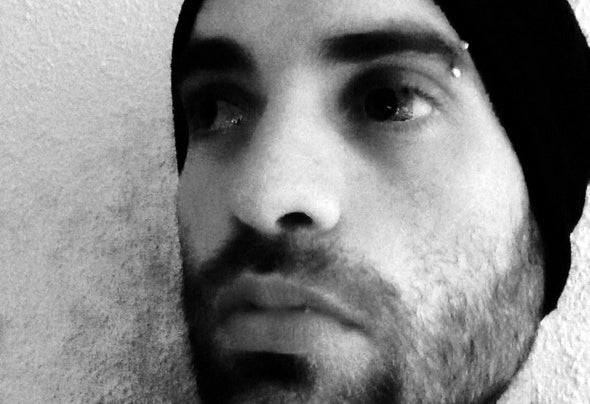 Phil Arned is a Dj and composer born in Maturin ( Venezuela ) in 1988. started his experience in 2005 , buying a technics dishes and first vinyls , as of this moment has never left and has been evolving to learn to be what it is today , an effective DJ, with extensive experience in the world of electronic music , where he has been for nine years, and what their actions mean . present in several rooms of importance in northern Navarra and Spain , the word that defines their set is 'Groove ' , focused on club music , as always encompass various styles, marked by highs : rhythm and fun. Years later he realized that , in his opinion , the world of Dj is not limited by this that has given you, and what you really like is the musical composition where you can put all your ideas and imagination. Play performances and productions of Phil Arned means enjoy music in detail. Their commitment to quality has always been evident , leaving influenced by the best, not just for the techno genre as he likes techno, tech house, deep hpuse , dubstep , minimal , minimal techno and variants