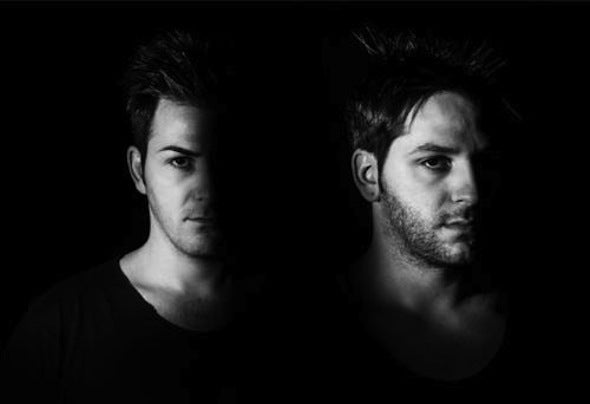 THE LION BROTHERS, is a project consisting of a pair of two young brothers From Italy, T he Lion Brothers was instrumental in the development of the Tech-house scene in the 2009-2010, they took the flourishing tech-house scene which has allowed them to represent them in the evenings to share wonderful music sound clear, original and stylish.As producers, The Lion Brothers have released a selection of the great labels such as Wake Music, Jekos Music, Patent Skillz Records, Orunmila Records and many more. Their production are support and played from many big artists like Richie Hawtin,Christian Varela, Simina Grigori, Saeed Younan and many more...Also their tracks are charted on Beatport in the Top 100 and Top Release.Approved for their energetic and impressive of style for their dj set, THE LION BROTHERS today are a resident dj of the Wake Music. a project based on a wonderful party presenting to the public many famouse Djs of the world such as Nic Fanciulli, Mirko Loko and others... Wake music will be also a project of LABEL releasing Tracks from great artist around the world.